It was a night to remember for Cristiano Ronaldo as the Portuguese ace helped Juventus secure a last 16 spot in the UEFA Champions League for the fifth year in a row, thereby setting a new club record.

The Bianconeri went head-to-head with Valencia in a crucial 1-0 win over their opponents.

Max Allegri’s new star recruit Ronaldo played a vital role in the match-winning goal as he provided the assist for Mario Mandzukic in the 59th minute.

Speaking of the Ronaldo effect on the team, Allegri told Sky Sport Italia, “Cristiano Ronaldo? He gives us a lot of confidence and he helps us achieve the results that we want. We have been doing much better and we have been improving all year long.” 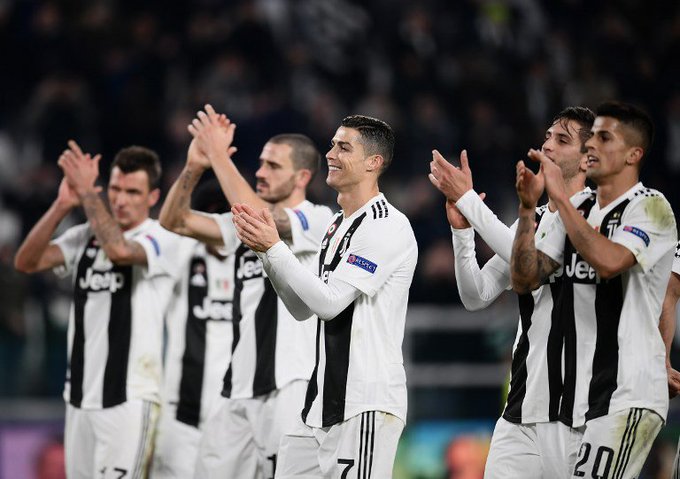