A former Vice-Chancellor of the University of Ghana says government does not have what it takes to sustain the Free Senior High School (SHS) programme.

Speaking at the Graphic Business/Stanbic Bank breakfast meeting on quality education Monday, he said government must channel its energy into equipping the public schools and accept offers for the funding for the programme. 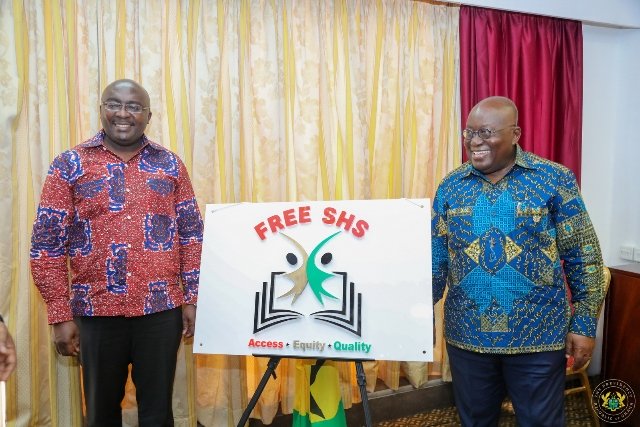 President Akufo-Addo and Vice at the Free SHS launch

“Many of the challenges faced in the schools have arisen not because there is no room to go to the classroom but because we did not have enough money for these classrooms to equip them.

“I am worried about the gap that is emerging in Ghana. We are in a country where depending on the choices you make, your children have an advantage,” he said.

At an event over the weekend, the President, Nana Akufo-Addo, said a law to protect his flagship Free SHS policy is in the offing.

President Akufo-Addo said the law will prevent any future review of the programme in the event that the New Patriotic Party (NPP) loses power in the future. 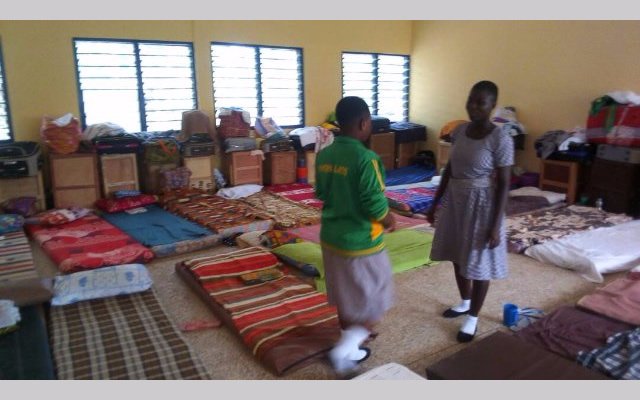 Some schools have accommodation problems as reported by Joy News

“We are going to enact a legislation to make access to SHS compulsory for every school going child. This will ensure that those who have pledged in their dreams to ‘review the free SHS policy’ do not get the chance to destroy this policy in the very unlikely event that they return,” he said.

His comments follow a promise by former President Johnn Mahama, to review the policy if elected president in 2020.

The policy is ill-timed, he told party faithful at the Cape Coast North constituency in the Central region recently during a tour ahead of his party’s presidential primaries. 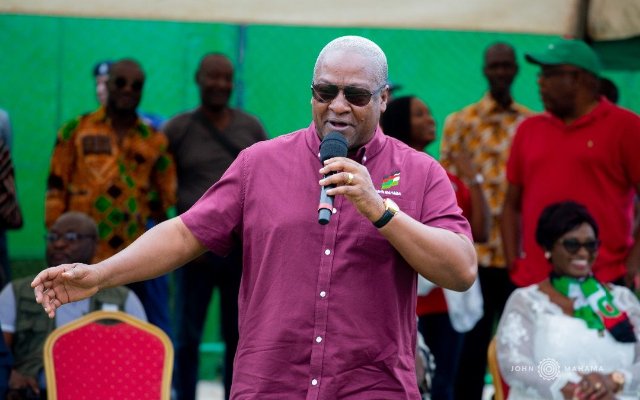 “Our NPP friends, they don’t listen to advice, they think they know everything,” he criticised.

The government is facing huge challenges in financing its flagship education programme.

The Finance Minister Ken Ofori-Atta has suggested that persons who can afford to pay fees for the education of their wards, be excluded from the programme.

He said persons with the means can continue to pay fees for their wards while government collects data to determine which segments of society benefit from the policy.

“The issue of free education, I don’t think it’s something that any of us can compromise on…it may be that there have to be changes in the way which we are administering it,” he said on Citi TV. 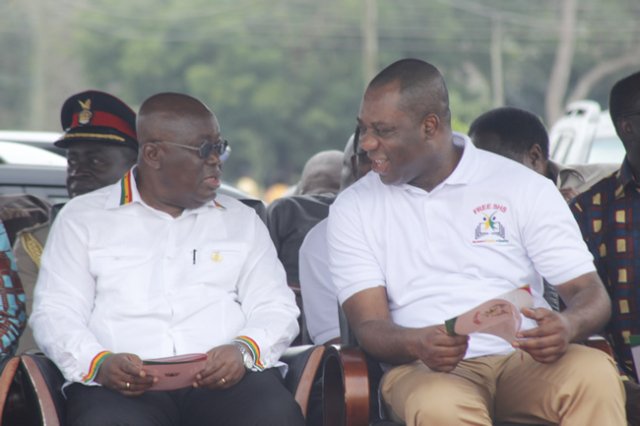 Advising the Akufo-Addo regime, the former Vice-Chancellor said, “what government contribution should be doing is complimenting or adding to what was there, not substituting for what was there.”

According to him, parents must be made to contribute adding “there is a lot that goes in there [financing education]; when you deny these groups [parents and other stakeholders] to make serious and significant contributions, you are destroying the system.”

But Deputy Education Minister, Dr Yaw Adutwum said, funding for education in the country must be seen to improve the critical aspects of the education sector.

He believes this will enable beneficiaries to actually contribute effectively to the economy.