Michelle Obama seethed with anger at Donald Trump, saying his false claims about President Obama’s birthright could have caused a “kook” to shoot her family.

Michelle’s book, “Becoming,” is about to be released, and she is extremely candid about her marriage, saying 20 years ago she felt “broken” after suffering a miscarriage. She says they had to do IVF to conceive their 2 daughters.

She goes on … “What if someone with an unstable mind loaded a gun and drove to Washington? What if that person went looking for our girls? Donald Trump, with his loud and reckless innuendos, was putting my family’s safety at risk. And for this, I’d never forgive him.” 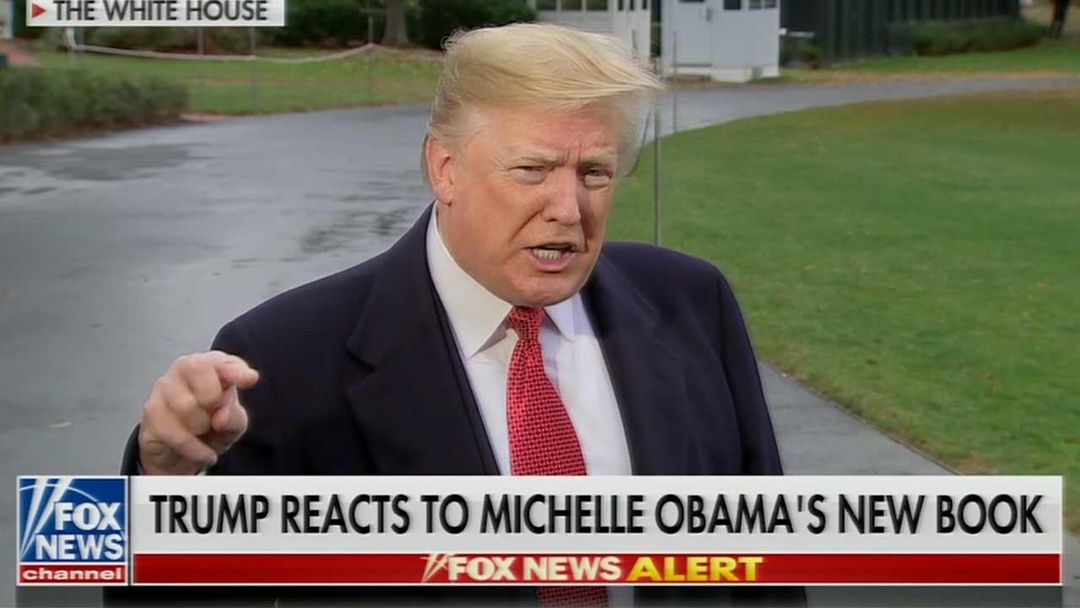 As for the “Access Hollywood” video, Michelle says when she heard Trump brag about assaulting women … her “body buzzed with fury.”

She also can’t believe so many women voted for a “misogynist” after all Trump has said.

And, this is interesting … she’s very open how she and Barack received marriage counseling. She says she has a “phenomenal marriage” and “we work on our marriage. And we get help with our marriage when we need it.” 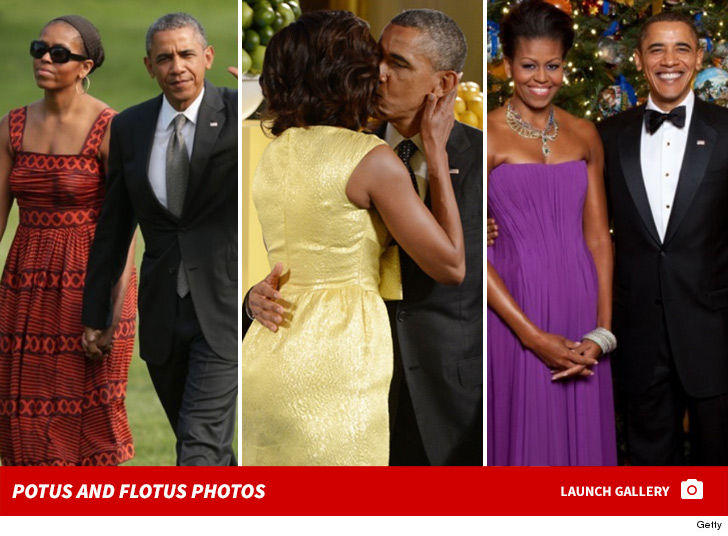