Barcelona attacker Ousmane Dembele is believed to be seething with the club over the signing of Brazilian wide man Malcom. The 21-year-old arrives at Camp Nou looking to challenge Dembele to a starting position in Catalonia, and the Frenchman isn’t happy.

It’s been an exciting few days for Barcelona fans. Out of absolutely nowhere, the Spanish champions hijacked Roma’s move for the former Bordeaux forward at the 11th hour – outbidding the Italians after a deal had been agreed.

Roma fans had even turned up to the airport in anticipation for Malcom’s arrival, but it never came. Instead, Tuesday saw the winger sign a five year contract over in Spain.

While the news will be met very well in Barcelona, one person who is said to be angry at the purchase is none other than Dembele, according to Don Balon.

Much like Gerard Deulofeu was unhappy with Dembele’s arrival last summer, the former Borussia Dortmund attacker, the youngster’s frustration could only lead him closer to the exit door this summer.

Despite costing Barca a hefty £142m last year, the 21-year-old has been heavily linked with a move away from the club over the last few months, and Malcom’s arrival could well be the final nail in the coffin.

The teams most linked with Dembele over the close season have been Liverpool and Arsenal, though both have made significant investments in reinforcing their playing staff this summer. 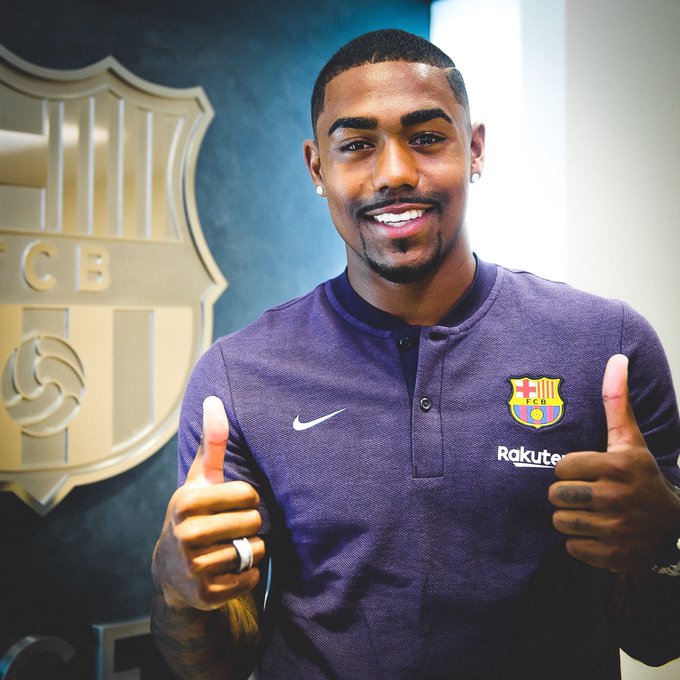 Whether the latest revelation prompts any team to begin proceedings over a move for Dembele remains to be seen. As it stands, the depth in Barcelona’s attack has only grown stronger over the last few days.