GAME OF THRONES’ Samwell Tarly could end up becoming the Warden of the South if this new theory is to be believed.

Game of Thrones’ writers and showrunners like a bit of sneaky foreshadowing.

They’ve done it before with Brandon Stark (played by Isaac Hempstead Wright) telling his friends the story of the Rat Cook who killed the King’s son, cooked him into a big pie and served the pie to the King.

This was almost precisely what Arya Stark (Massie Williams) did in season six when she fed Walder Frey (David Bradley) his own sons.

A user of Reddit may have spotted some similar foreshadowing with Tarly’s (John Bradley) future.

The theory suggests that Tarly may end up becoming the Warden of the South because of a particular scene in season seven which seems to hint at that happening.

“When Jamie is convincing Randyll Tarly to fight with the Lannisters, he says “When the war is won, Cercei will need a new Warden of the South. I can think of no better man than yourself,” user GSmash wrote.

“And the immediate next scene is a cut to Sam Tarly’s face.

“I think this, along with the fact that Sam has Heartsbane (the Tarly ancestral Valyrian steel sword), is some pretty convincing evidence that when all is said and done, Sam is going to be the Warden of the South.”

Sam Tarly’s journey hasn’t been an easy one, and as the theory says, “it seems unlikely that he will become a Maester like he initially intended, or an official one at least.”

“It is possible he could be some sort of quasi-maester like Qyburn. 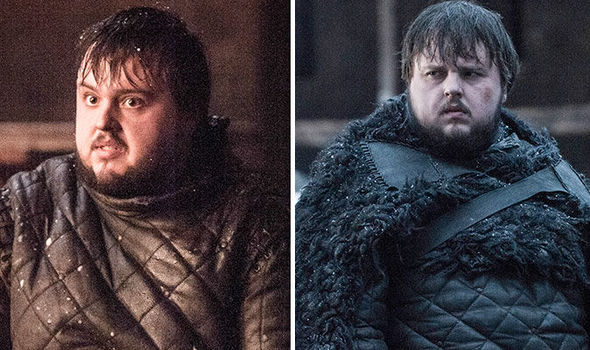 “Also, I have a suspicion that the after the big war that is being led up to right now, the Night’s Watch is either going to be very different or cease to exist at all (the wall is broken, wildlings are on good terms with the North, etc).

“Unless he’s killed, Sam’s story has to end somewhere.”

Some of the comments below this theory suggest that this might not happen because Tarly isn’t a military man.

He’s made that fact very clear over the course of seven seasons.

Tarly prefers to have his nose in books and has been trying to use his brain to help his friends. 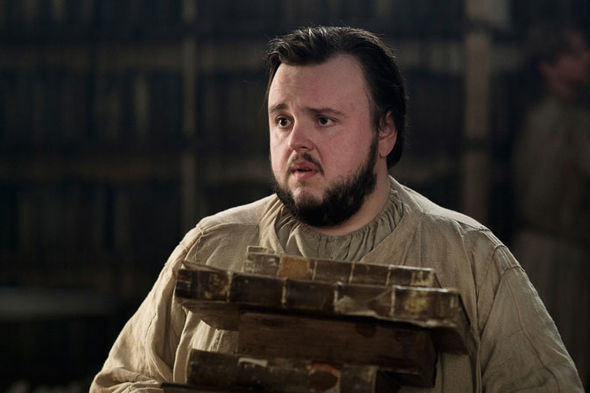 John Bradley as Samwell Tarly in Game of Thrones

That said, he’s always wanted to achieve something big, and if he can’t become a Maester due to their draconian and backward rules, then why not have a go at being the Warden of the South?

As Sam said when he left the Citadel: “I don’t want to spend the rest of my life reading about the achievements of greater men.”

Sam might not look like the best man to lead an army into battle, but he certainly has the potential to make a good leader. Game of Thrones season 8 release date, premiere, trailer, cast, and everything else you need to know