6 Mythical Places in Africa We Wish We Could Visit From lost cities in the desert to vanishing islands and mountains that are home to gods, the African continent glimmers with the myth and mystery of places found once and never again. Take a look at our pick of mythical places in Africa we wish we could visit: 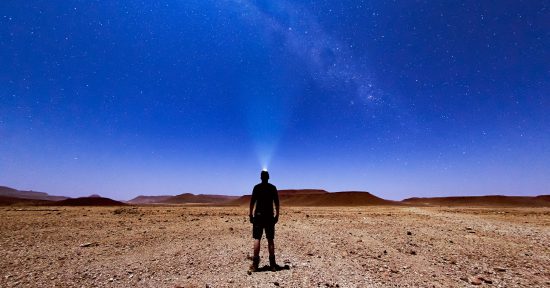 Where? Off the coast of Madagascar

This fabled landmass is just off the southeast coast of Madagascar and was reportedly discovered by the Portuguese. Cartographers placed it on maps and charts from as early as the 17th century and continued to do so for another 200 years.

Verdict: Today, experts largely agree that Juan de Lisboa is, in fact, a phantom island. Phantom islands are land masses in the ocean that usually appeared on maps after sailors explored new realms and mistook a land mass already discovered for a new one. Maps and charts in the exploration era often contained islands that were plotted according to hearsay. 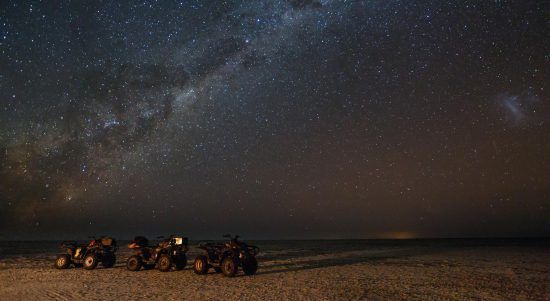 The Lost City of the Kalahari

In 1885 William Hunt came back to Europe with a story. He was the first Westerner to cross a previously unexplored expanse of the Kalahari Desert and he had discovered the ruins of an ancient city, near covered by the sands of time, but complete with walls and pavements.

As the 20th Century dawned, the legend was born and many other curious explorers wandered the Kalahari in the hopes of coming across this lost city. No less than 25 expeditions to find the city were launched from 1932, done on foot and by air, but nothing has been found. One such expedition was even carried out by Dr Joshua and Wyn Haldeman, grandparents of Elon Musk.

But, in early 2016, reports emerged on an episode of the Travel Channel’s Expedition Unkown that walls and artwork found in an area matching Hunt’s description were unearthed in the Kalahari. Is this the Lost City? Only time will tell… 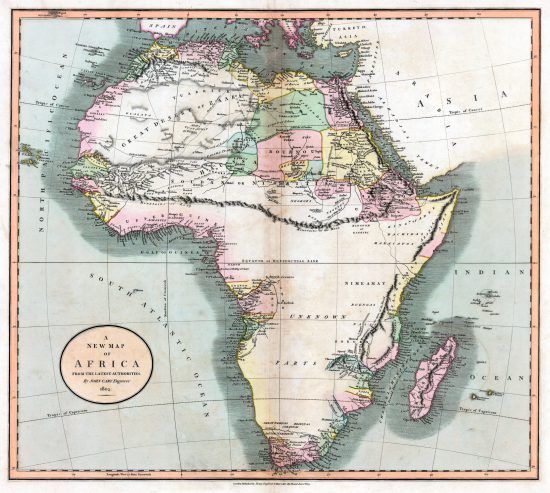 A map of Africa showing the Mountains of the Moon

Mountains of the Moon

Where? Multiple possibilities in East Africa

The sheer volume and length of the Nile stumped the ancient and modern world alike and for centuries, intrepid explorers set out to discover its source. In ancient times, a merchant, Diogenes, fancied himself a man with a curious mind and decided to find the source of the Nile himself. He travelled inland from Rhapta, the last marketplace of Africa, said to be just off modern-day Tanzania‘s coastline (with some estimates pinpointing its location as Pembain the Zanzibar Archipelago).

Diogenes returned from his 25-day journey claiming that he’d found the source of the Nile and that it trickled down from the great heights of several large mountains and into several large lakes. He said that because of the mountains’ snow-capped peaks, they had been dubbed the ‘Mountains of the Moon’ by the communities living around it. 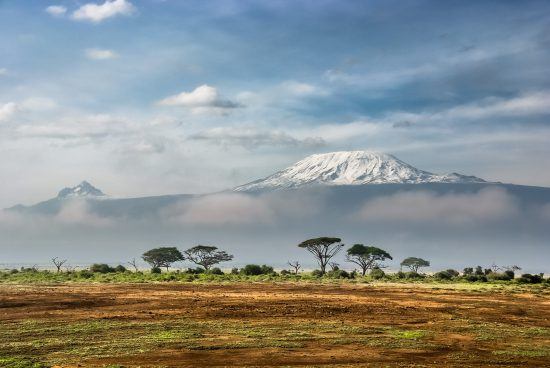 Verdict: Fast forward to the late 18th century, the Scotsman, James Bruce, identified the Mountains of the Moon as Mount Amedamit in Ethiopia, but more theories persist. A widely celebrated theory is that the Mountains of the Moon are Uganda‘s Rwenzori Mountains but modern scholars doubt this as Diogenes would have had to cross modern-day Uganda’s Victoria Nile to reach them, which they don’t believe to have been possible. Other contenders for the title include Mount Kilimanjaro in Tanzania and Mount Abuna Yosef in Ethiopia. Final verdict? I guess we’ll never know. 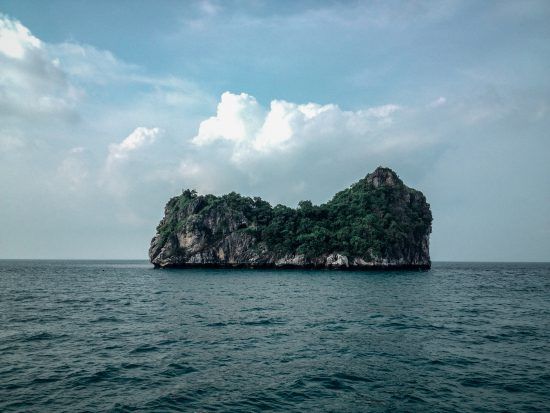 Where? 1,000km east-southeast of Ascension Island

This island was stumbled upon in 1516 by the Loaisa Expedition – responsible for discovering the Marshall Islands and the Drake Passage – led by Portuguese explorer Garcia Loaisa. The island was discovered on St Matthew’s Day and was said to be south of the bulge of Africa, a rough 1,000km from Ascension Island. It appeared on maps and charts from the 16th century onwards. In 1775, famed seafarer, Captain James Cook, attempted to find St Matthew but failed.

Verdict: Today, experts estimate that St Matthew Island could have actually been Annobon Island, off the coast of Equatorial Guinea, which lies at the same latitude. 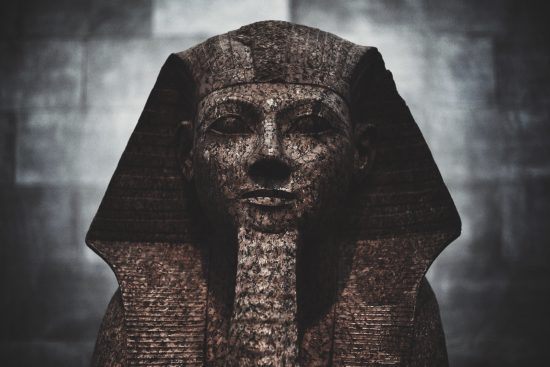 Where? Somewhere near Girga, Egypt

Ancient Egypt was divided into Upper and Lower Egypt before being united by its first pharaoh, Menes. Although its importance was short-lived, Thinis was the first capital city of Ancient Egypt, home to some of its first dynasties along with the burial site of the first pharaohs. Not much is known about Egypt’s first pharaoh, except that he was to Egypt what Romulus was to Ancient Rome. Records say he reigned for over half a century before dying, apparently at the hands of a hippopotamus, but you can decide that for yourself.

Verdict: Thinus’s existence is extensively documented in ancient texts but the ruins of Thinis are yet to be found. Egyptological experts place its location somewhere near the ancient town of Abydos or modern-day Girga. The search continues… 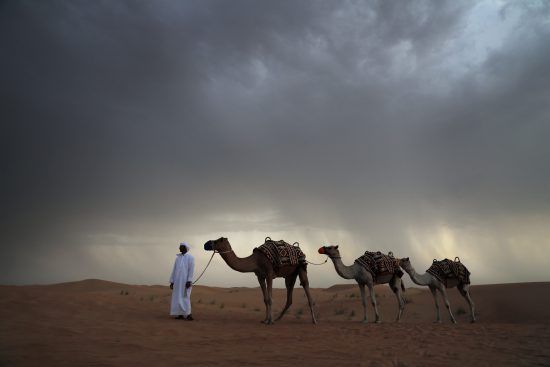 Aoudaghost, an oasis along the trans-Saharan Caravan Route

Early Arabic manuscripts whispered of an oasis in the Sahara Desert, a place where weary traders riding camels would stop and replenish supplies before moving onwards. Out of the endless expanse of the desert, Aoudaghost rose, with its mosque at the heart of it.

The earliest account, from 1068 CE, describes it as being surrounded by date palms, fig trees, vines, and henna plantations. Livestock roamed the streets, some of the sweetest honey in the region was harvested here, and all transactions took place in gold. Sounds like quite the place, right? So, what happened?

Verdict: From 1960 to 1976, archaeological excavations took place 34km from the tiny town of Tamchakett in Mauritania’s Sahara Desert. Experts estimate that some of its oldest ruins were built between 600 – 800 CE and the town was continually inhabited until the 15th century. It is widely believed that these ruins, known as Tegdaoust, are the remnants of the famed oasis town of Aoudaghost. ‘European culture’ is an invented tradition 10 Most Expensive Luxury Hotels in the World