Savings are available on last-minute flights from the UK if you look into charter airlines. Most airlines, even budget ones, will typically raise fares for nearly all routes a couple of weeks prior to departure, purely because they know that last-minute travellers are less budget-conscious, as they are often travelling for business or due to an emergency. However, specifically in the UK, there are two charter airlines that are an exception to this: Thomas Cook and Tui (formerly Thomson). 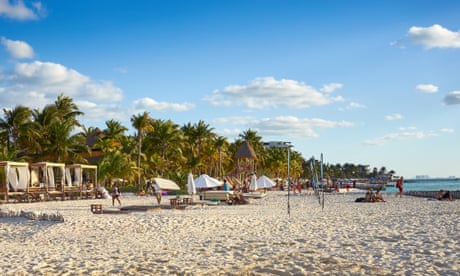 This is because they structure their business around package holidays and, often left with undersold capacity, will offload their last-minute seats for low fares. If you’re keen on a last-minute one- or two-week getaway somewhere exotic but where the specific destination is not that important to you, I’d look there to score the biggest savings. Here is an example of how to spot them on Tui, showing fares such as Cancun at £229 return.

It’s rarer to find cheap last-minute flights with non-charter airlines. With those airlines the best time to book is around 6 to 12 weeks in advance – which is based on statistics garnered from tracking all flights. However, it varies heavily by airline, route and season, making it difficult to predict these. It’s all based on supply and demand, so if a certain route has a lot of demand this year it won’t fall in price.

Look out for flash sales

Getting a cheap flight is really about timing. Prices fluctuate heavily and often on all routes. Booking a flight today from London to Bali could cost £600, but tomorrow it could be £300 on the same airline. These unannounced sales – when an airline suddenly drops its prices – are triggered because airlines release tickets 11 months in advance and predict what percentage of tickets will be sold as time moves on. For example, after five months they may expect to have sold 30% of the tickets but if sales are not as high as anticipated, it will announce a flash sale. Prices will plummet (by up to 60% on occasions) for a few days until demand catches up. 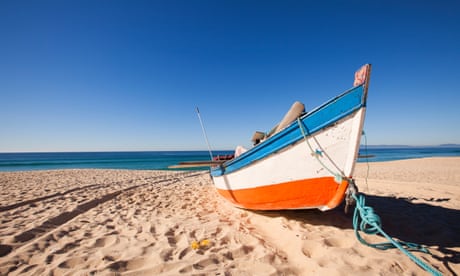 This varies from airline to airline: during Christmas and January last year, Qatar Airlines were selling flights to Bali and Thailand for around £300; and a few months ago, Singapore Airlines launched routes from Manchester to Houston for as little as £200 return.

Don’t look blindly to spot these sales. Track fares to your destination(s) using tools such as Google Flights, then book the moment you see a significant price drop.

Some think that aggregators such as Skyscanner or Kayak always lead to an online travel agent (OTA) with the cheapest flight price. But while they can help with some airlines, others are better booked directly. These include low-cost carriers such as Norwegian, and charter airlines such as Thomas Cook. Anything but a standard full-service international carrier will often have cheaper prices if you book through the airline itself. 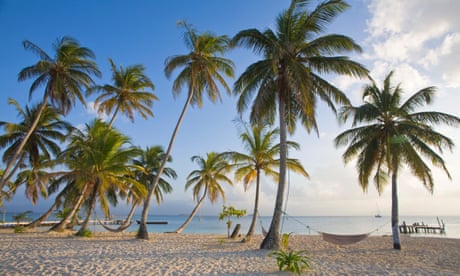 Always check, and be discerning. Sometimes OTAs won’t include all of their fees upfront. Also, if you think you might need to change or cancel your flight, it’s better to book through the airline as aggregators add cancelation fees. Only book with an OTA if you are certain of your flight dates – and only if you’re getting a significantly lower fare. For example, on long-haul KLM flights there is only £15-£20 off if booked with an aggregator. With BA, aggregators could offer a discount of up to £60 on a long-haul economy ticket – a more significant saving. And most short-haul European flights are best booked directly with the airline as the price is often roughly the same.

Avoid one-way flights when flying east from the UK but grab them when travelling west. The way the airline industry is developing means there are a lot of airlines – like Thomas Cook and Norwegian – offering budget long-haul flights. The routes these airlines have started flying are mainly between Europe and North America. 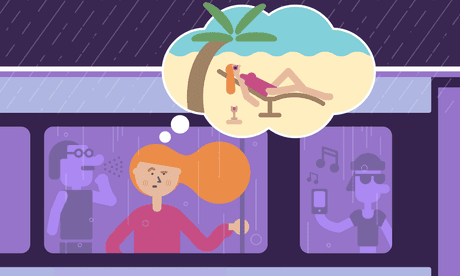 While most airlines put a heavy surcharge on one-way tickets (often charging 80% of or sometimes the same price as a return), airlines such as Norwegian offer one-way tickets for roughly half the price of a return. This affects other airline’s prices, such as TAP Portugal and KLM, too. This means for trips to the US, particularly those when you might not know the exact date, or airport of your return, it makes sense to book a one-way ticket there, and another one back.

Flying east, however, there are few routes that allow you to fly one-way at a decent fare. So you should book a return flight; and if it’s multi-city, book it all at once.